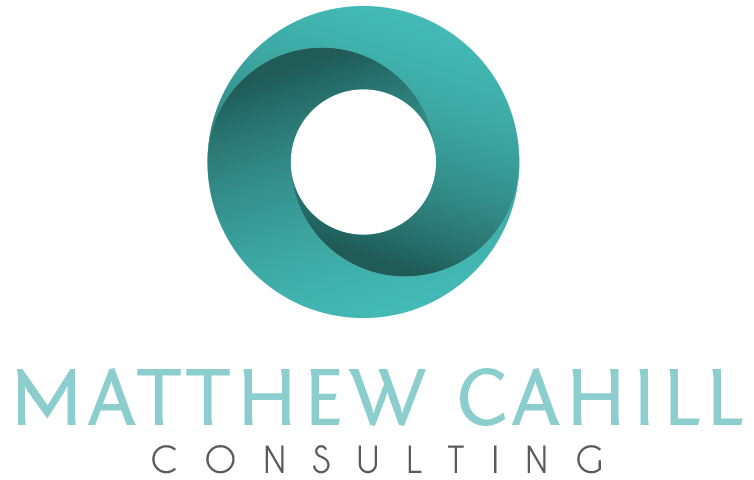 Dr Cahill provided a detailed and thoughtful updated report within 3 days in relation to an urgent matter which was heard in the Court of Protection at the High Court. He also responded to further questions raised by the Official Solicitor at very short notice and again in a detailed and thoughtful manner. Without Dr Cahill's responsiveness and expertise, the matter would not have been able to conclude so quickly which was in the interests of all involved, in particular the patient and her family. All of the parties involved and the Judge who heard this matter specifically commented that Dr Cahill's clear, well written and timely reports and further responses were much appreciated and of great assistance to the Court.

Dr Cahill has assisted us by preparing a Part 35 expert report in a complex traumatic brain injury case. Our client sustained a traumatic brain and subsequently developed an eating disorder.

We have been very impressed by the quality of Dr Cahill's reports and the insight that he has been able to give us on such a complex case. The reports are well formatted and well-written. Dr Cahill always responds to emails and queries in a timely manner and will often go out of his way to assist with any requests that we have.